Last week, ESGAR 2018, the 29th Annual Meeting and Postgraduate Course of the European Society of Gastrointestinal and Abdominal Radiology, was held at the Convention Centre Dublin, Ireland. This is the second time ESGAR has come to Dublin, the first time being in 2001, and it has since become clear that the Annual Meeting is no longer merely a European meeting, but the largest meeting for GI and abdominal radiology in the world. With its remarkable choice of venue and impressive scientific programme, ESGAR was able to attract 1436 participants from 60 countries.

Starting with a postgraduate course on Multidisciplinary management of common GI and abdominal malignancies: what you need to know organised as plenary session on June 12, ESGAR 2018 went on to offer an impressive seven parallel sessions each day from June 13 – 15. Among these were the newly renamed ESGAR Tutorials (former workshops) as well as a huge offer of lecture sessions and scientific sessions. One of the Tutorials was named in honour of the late Richard Baron, who has attended ESGAR every year since its establishment.

New session formats included Tricky Cases from My Day Job.  Here, residents were invited to present and discuss cases from everyday clinical practice (picture below). Over 300 posters and 150 scientific presentations were submitted for presentation. 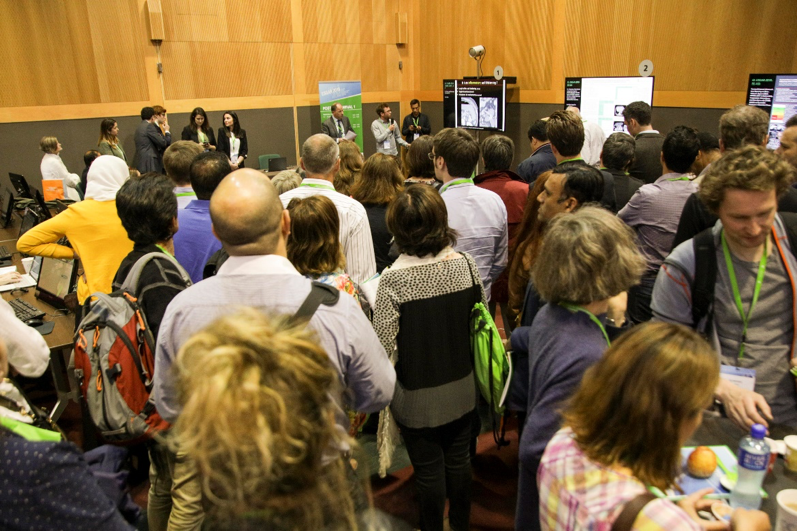 With the number of members constantly growing (currently, ESGAR has 2478 members) and the number of congress participants also steadily increasing, great things are to be expected from next year’s Annual Meeting taking place in Rome, Italy from June 5 – 8. 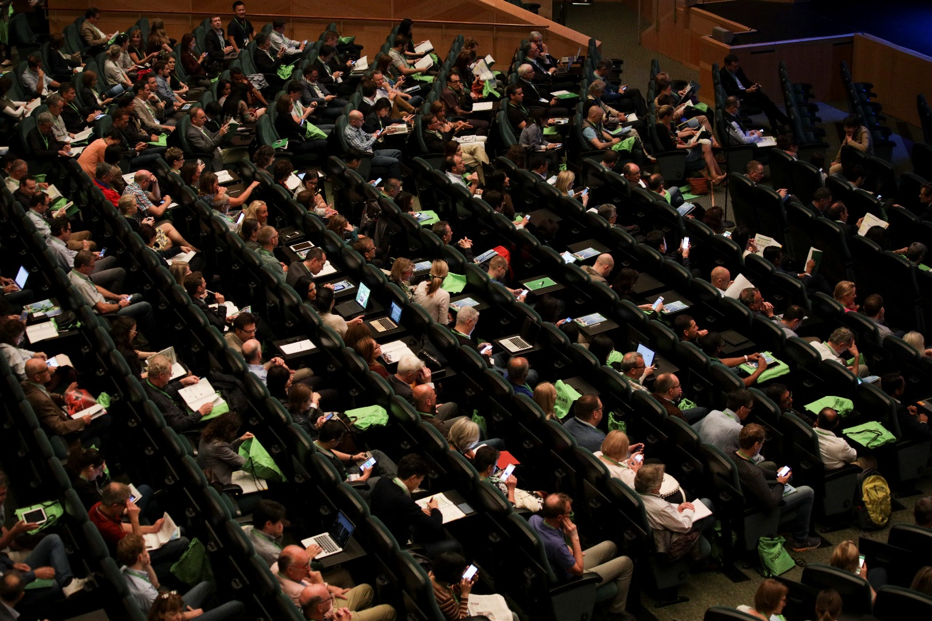 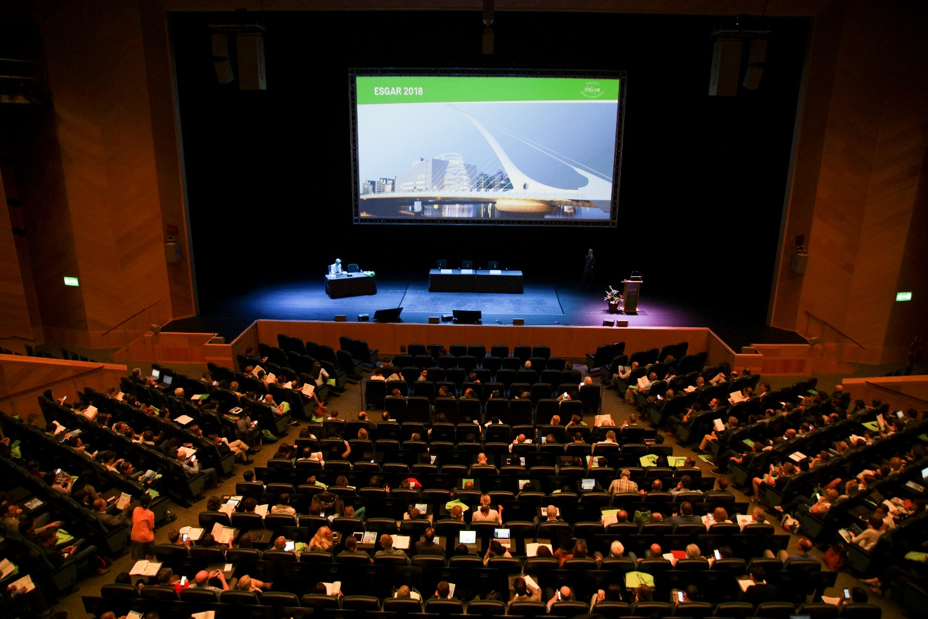